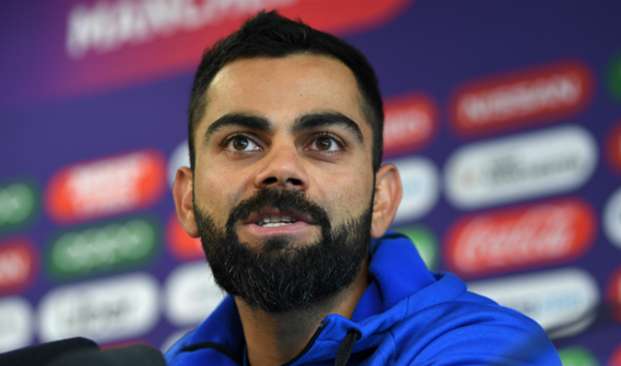 India hauled themselves level and set up an ODI series decider against Australia, to the satisfaction of captain Virat Kohli.

Head coach Mark Boucher said Kagiso Rabada will have to learn to keep his emotions in check, but suggested his ban was harsh.

India levelled their ODI series against Australia with a hard-fought win in Rajkot, setting up a decider in Bengaluru on Sunday.

When is a declaration not a declaration? England answered the question on Friday after the decision to give Mark Wood out was overturned.

India hauled themselves level and set up an ODI series decider against Australia, to the satisfaction of captain Virat Kohli.

Smith gets dismissed for a duck

After leading the charge against England in the Ashes, Australia's talisman Steve Smith had less luck in the Sheffield Shield.

It’s only taken him a decade, but Andrew Flintoff has finally admitted that England cheated their way to victory over Australia during the landmark 2005 Ashes tour of the UK.

The complete 2015 AFL Draft: Every pick

The Final Rev-Up: Has another player been caught in the wrong bedroom?

The stats that make Jonah Lomu the greatest ever